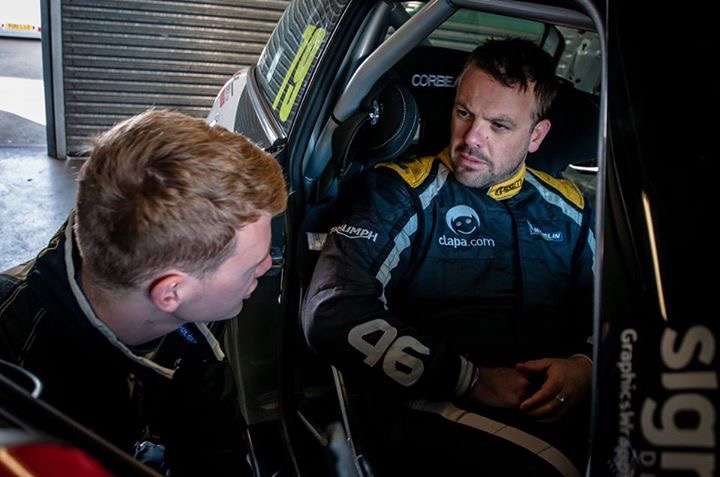 The 2016 MG Cup Champion will be driving the newly built Mini Cooper S from AReeve, making the car and drivers circuit debut in the Mini Challenge.

Tom and Aaron have known each other since Tom tested one of the AReeve R56 Cooper S cars at the Mini Challenge taster day in 2016, which he thoroughly enjoyed and felt quickly at home in.

Tom was due to drive for the team in 2017, however following Aaron’s accident at Oulton Park the car pencilled for Tom at Donington was called into action for Aaron’s championship goal.

Having attended the first round of the 2018 Mini Cooper S Challenge Tom and Aaron have decided to target the prestigious Mini Festival at Brands Hatch to break into the Championship.

Tom is relishing the opportunity to race in the Mini Challenge “I can’t wait to get testing in the new car and hopefully get to the sharp end of the grid at Brands Hatch. Aaron has put together a great team and car package and I hope I can add to the already successful races in 2018 the team have already had. I will be a little race rusty, as in 2017 I raced twice in endurance races and helped my friends son with testing in his MGCC championship push. However, I am sure with Aaron and the teams support we can get where we want to be and pushing for more trophies”.