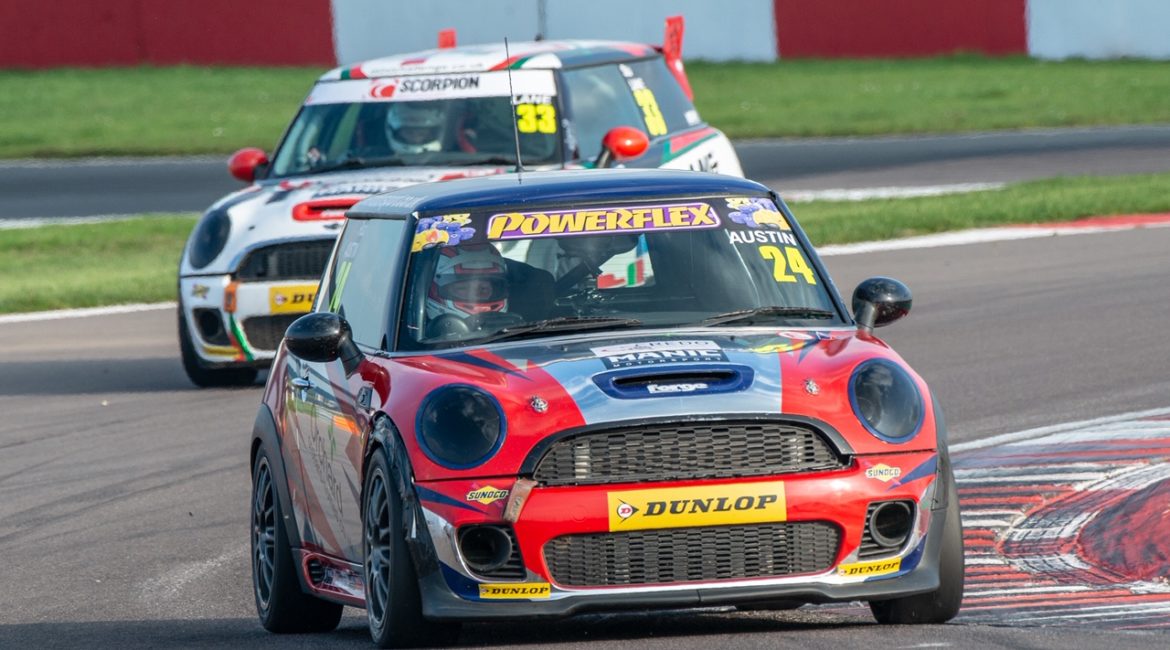 Southampton based Rob has been around the race paddock for some considerable time and brings a lot of knowledge and skill as a driver at the competitive end having competed and succeeded in various championships from tin tops to single seaters.

Rob’s thoughts on the 2019 season:
Having competed in the Mini Challenge for more years than I can remember and having finished runner-up on 3 separate occasions I am over the moon to confirm my return to the series for 2019 with A Reeve Motorsport after a great first year with the team.
This series is just as exciting to compete in as it was back in 2004 when I first entered, although clearly more professionally run than back in the early days.
I look forward to defending my Directors Cup and hope to go one better in the Cooper S Class in my newly built A Reeve Motorsport R56.

AReeve Motorsport team boss Aaron added; We had a great first season with Rob, building a strong relationship and were able to deliver a P2 Championship finish closely behind our Championship winner Will Fairclough. We are really looking forward to the 2019 season and where it can lead.