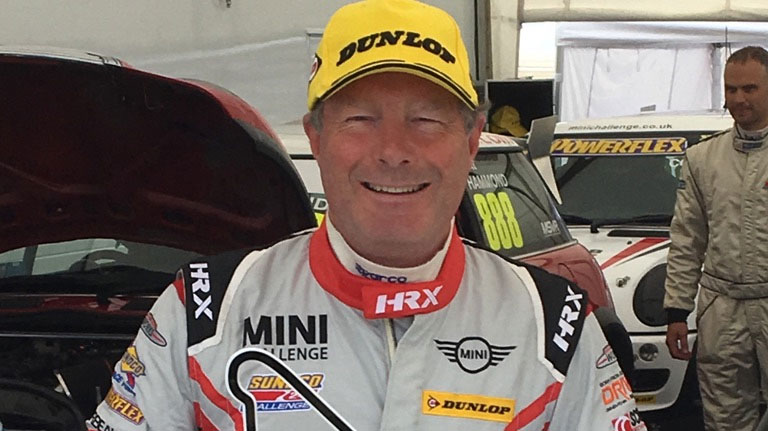 Rob Austin has been racing in MINI CHALLENGE for a number of years and last year finished runner up in the 2017 Open Class. For 2018 this championship has been tweaked and given the name the Cooper S Class. It puts the championship at a perfect position between the slower Cooper Pro class (135BHP) and the JCW Class (265BHP). This year the Class has grown in popularity and AReeve Motorsport have four cars running for the season.

“I am pleased to confirm that I shall be returning to the Mini Challenge Cooper S Series for 2018 having finished runner up in the 2017 Championship.  I am also pleased to confirm that I am joining AReeve Motorsport for the Season.  Having spent most of 2017 chasing many of their drivers I feel particularly confident that Aaron will be able to give me car capable of making a step up and hopefully winning the 2018 Championship.”

“The Mini Challenge is a series which is very close to my heart offering fair and close competition in a friendly environment. The Championship is run to the highest level and I can only recommend it to other drivers who have yet to make their plans for the forthcoming season”.