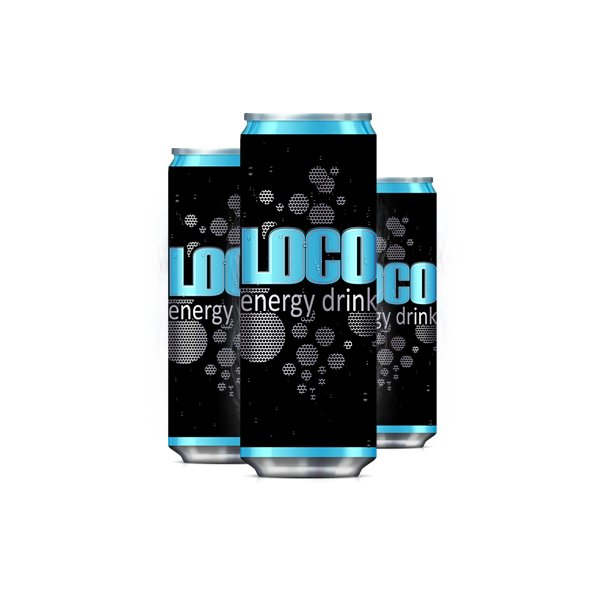 Areeve Motorsport are proud to announce a new title sponsor for 2018. LOCO Energy Drinks will be supporting the team as they begin a third year in the MINI CHALLENGE UK. Since 2016 the team has been growing, entering up to 14 cars in 2017 and next season will see the team running cars in all four classes.

Loco have been supporting the Motorsport industry for many years, being involved with multiple teams and drivers including British Touring Car driver, Rob Collard and WRC Rally Driver, Alister McRae.

We’re very proud of our success in the MINI CHALLENGE UK, being the second largest team in the Championship and are pleased that Loco have recognised us as a growing team. We hope to further establish their brand and look forward to the 2018 season.

“LOCO are proud to welcome Aaron Reeve on board for 2018. We are all looking forward to another successful season” – Loco Energy Drinks.